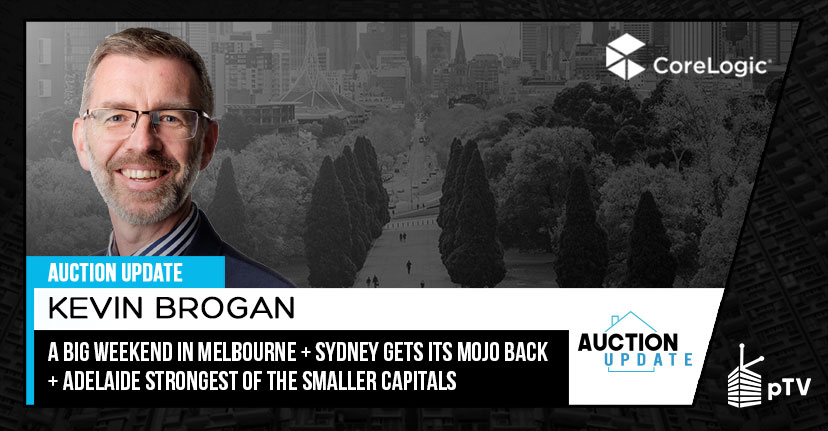 Volumes up as Sydney gets its mojo back and a big weekend rolls in for Melbourne.

This week, there were 2,610 homes taken to auction across the combined capital cities with volumes up 33.5 per cent on last week to come in as the busiest week for auctions since early December 2018. The higher activity returned a preliminary auction clearance rate of 75.3 per cent, which was only slightly lower than last week’s preliminary figure of 75.6 per cent which later revised down to 72.1 per cent at final figures.

There were 1,528 Melbourne homes taken to auction this week with volumes reaching their highest levels since this time last year (1,701). The preliminary auction clearance rate maintained strength against the higher volumes, returning a 77.1 per cent success rate, up on last week’s 73.3 per cent across a lower 915 auctions.

Results were varied across the smaller auction markets last week, Adelaide returned the strongest preliminary clearance rate of 68 per cent, across a higher volume of auctions week-on-week. While Brisbane and Perth saw less than 50 per cent of homes successful at auction this week. 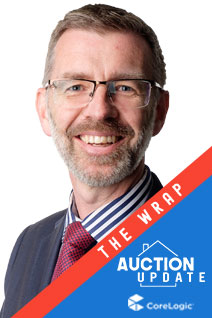 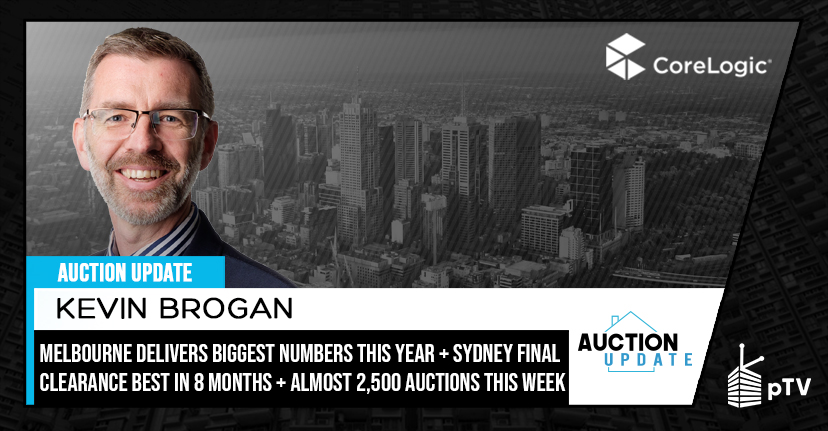 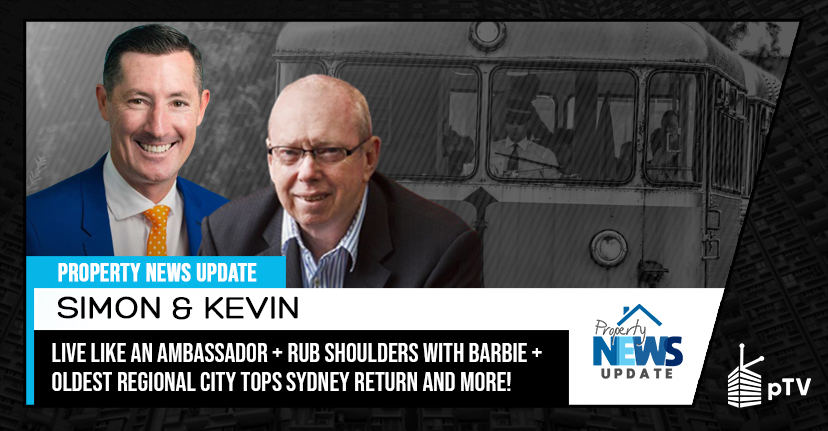 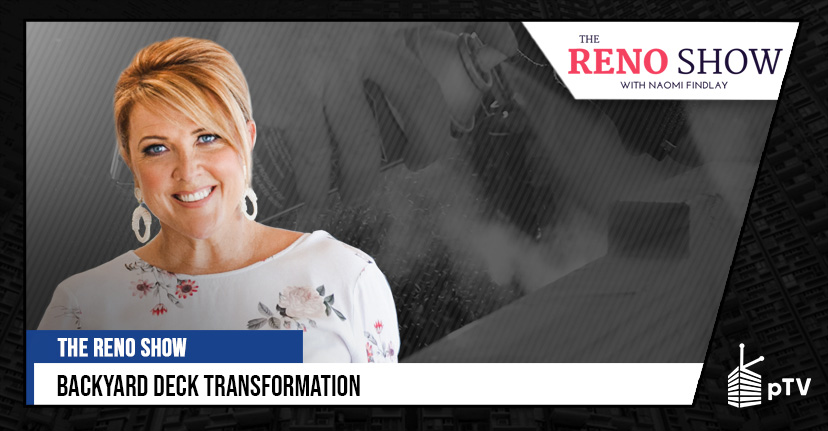 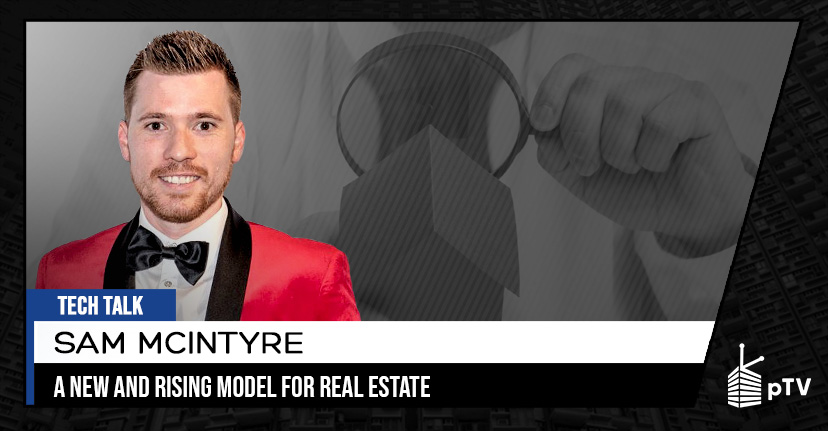 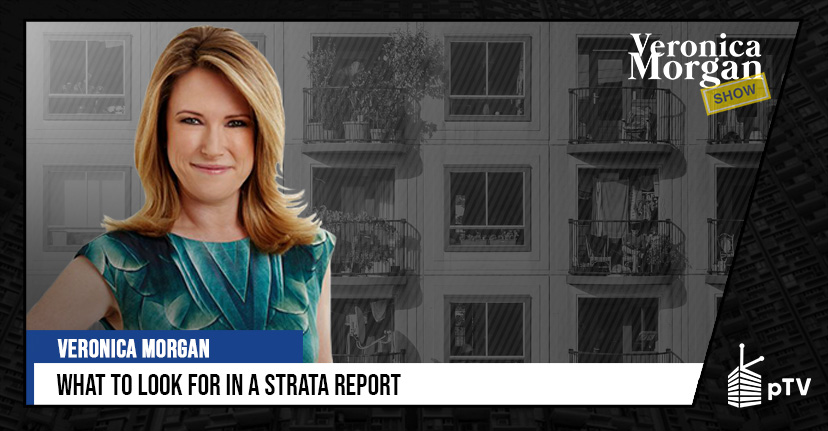 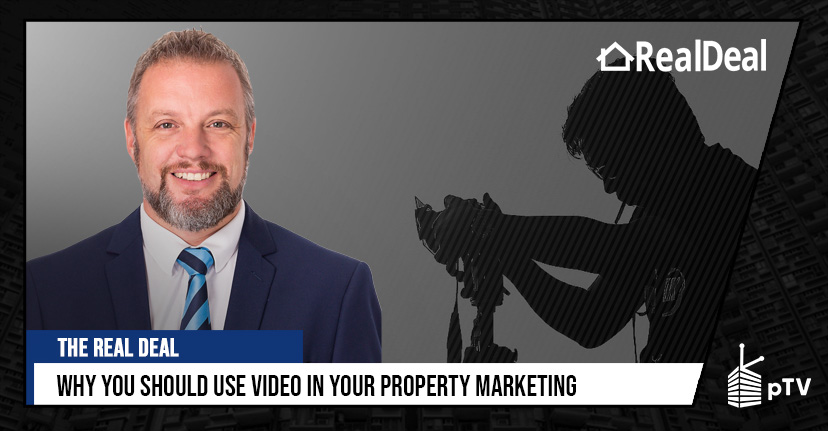 Why you should use video in your property marketing
Oct 22, 2019
Recommended
Show more videos