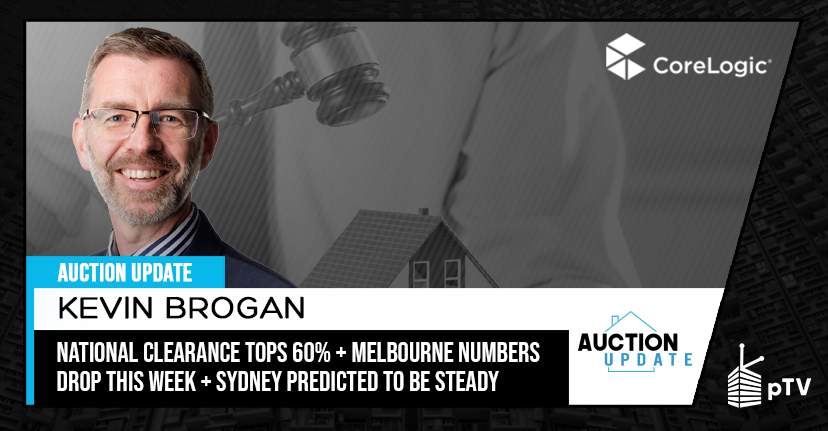 Last week, the combined capital city final auction clearance rate increased to 61.8 per cent, after the week prior saw the final clearance rate drop to 48.3 per cent. Last week’s improved clearance rate was across a higher volume of auctions (1,505) and also happened to be the highest weighted average seen since 6 May 2018 (62.1 per cent).

While clearance rates have seen some improvement over the last few weeks, volumes are still tracking lower year-on-year with 2,002 homes taken to market over the same week last year when 52.4 per cent cleared.

This week, 1,394 capital city auctions are currently being tracked by CoreLogic, down from the 1,505 auctions held last week at final results. One year ago, a higher 1,849 auctions took place across the capital cities.

Melbourne is expected to see a decrease in activity this week, with 600 homes scheduled for auction across the city, down from the 724 auctions held last week.

Activity is set to remain relatively steady across Sydney this week, with 525 scheduled auctions, down only slightly from the 534 homes taken to auction last week.

The smaller auction markets will all see a higher volume of homes auctioned week-on-week with the exception of Perth and Canberra where fewer auctions are scheduled. 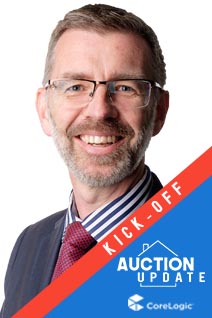 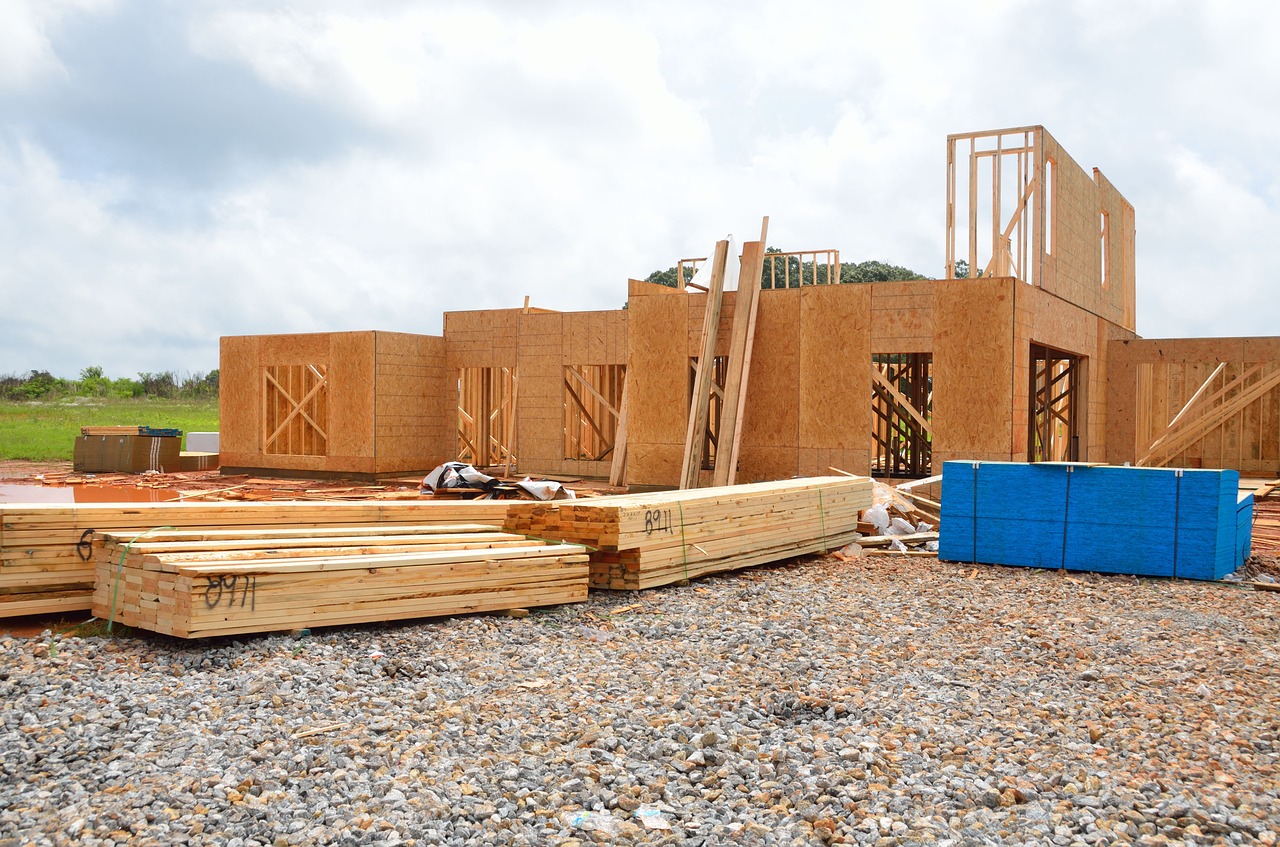 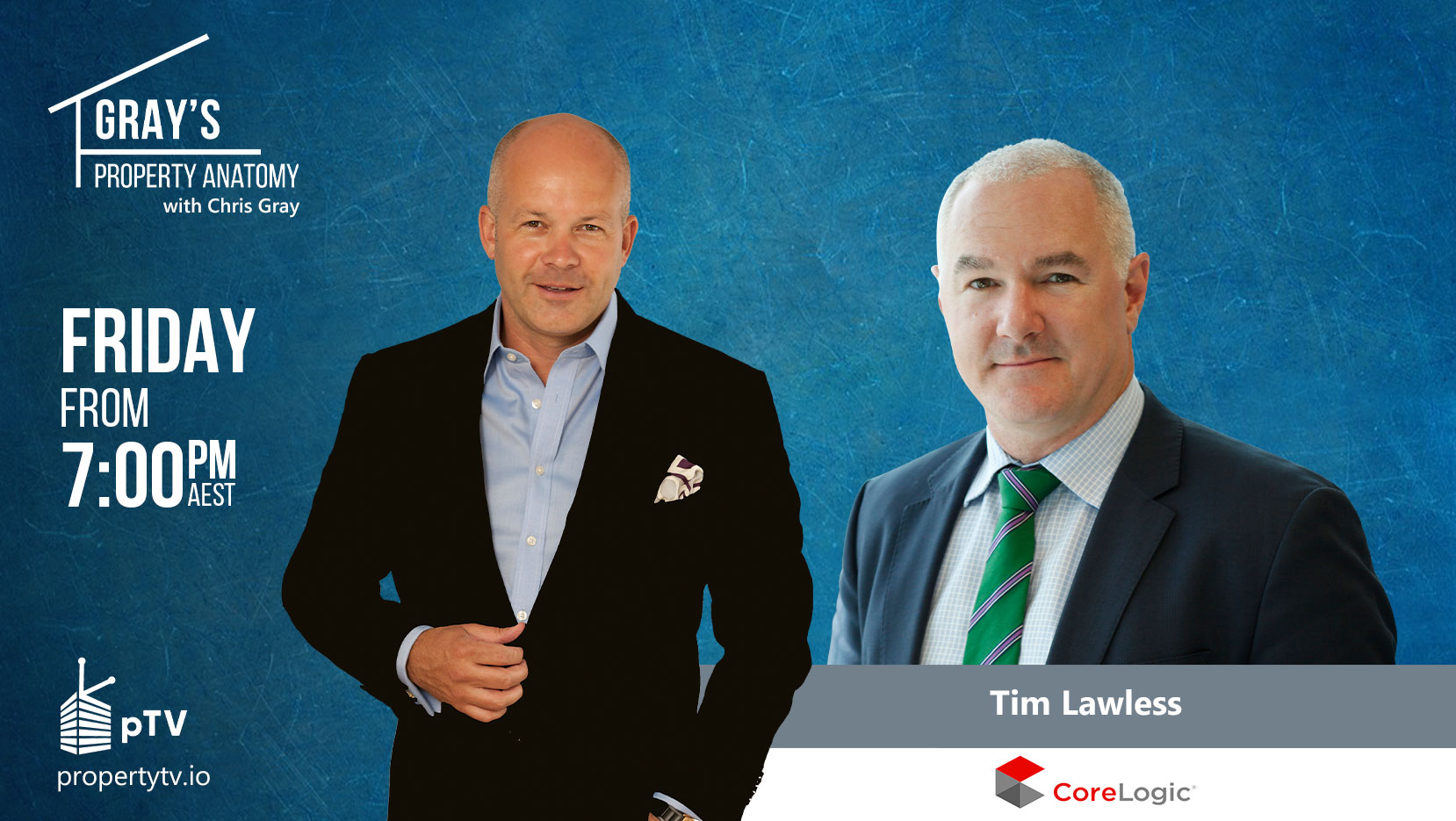 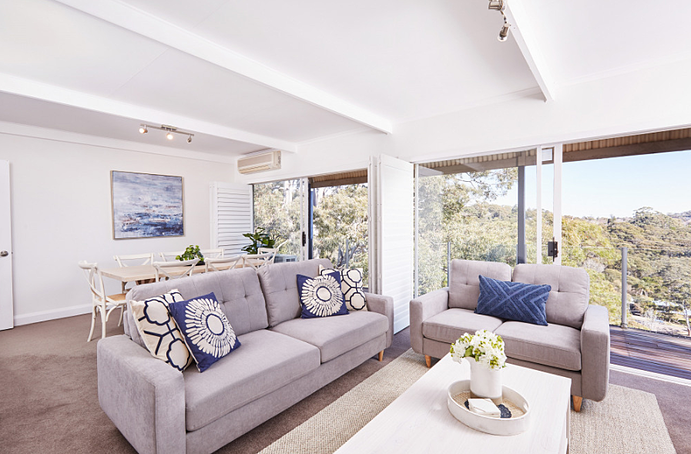 Property Rentals Transitioning to Hotel Rooms
06 November, 2020
Up Next
Autoplay 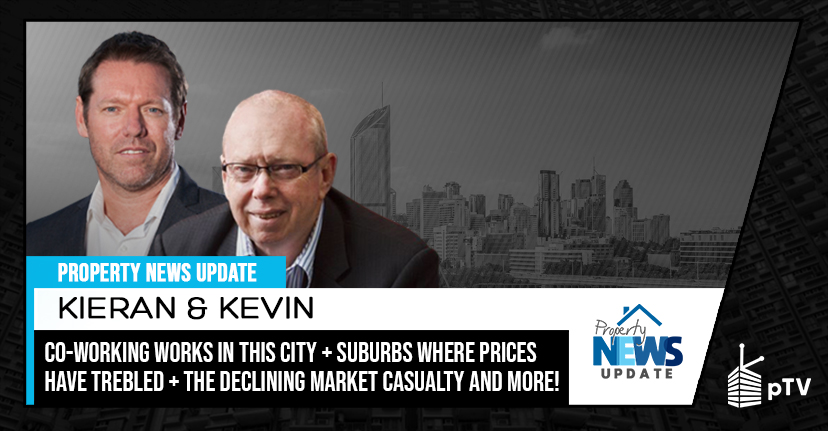 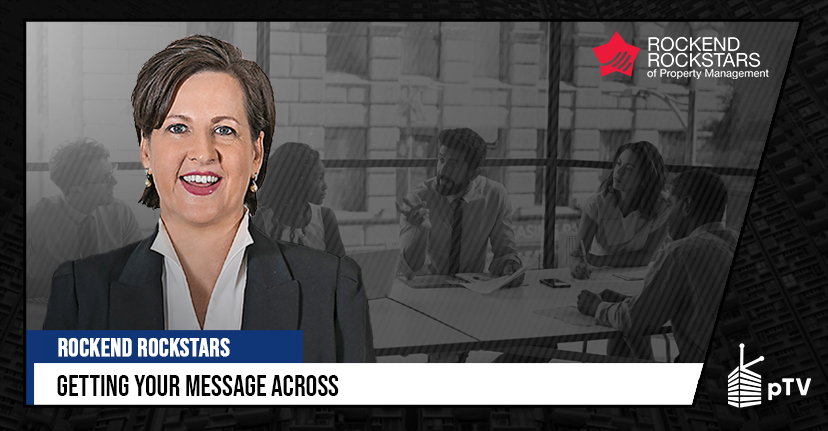 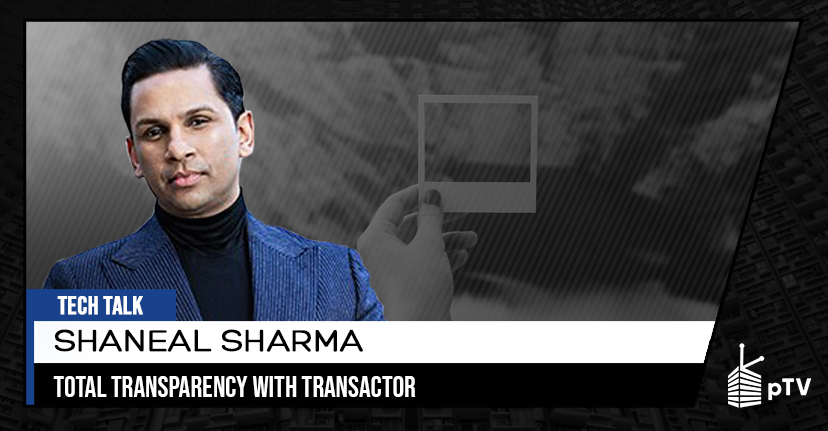 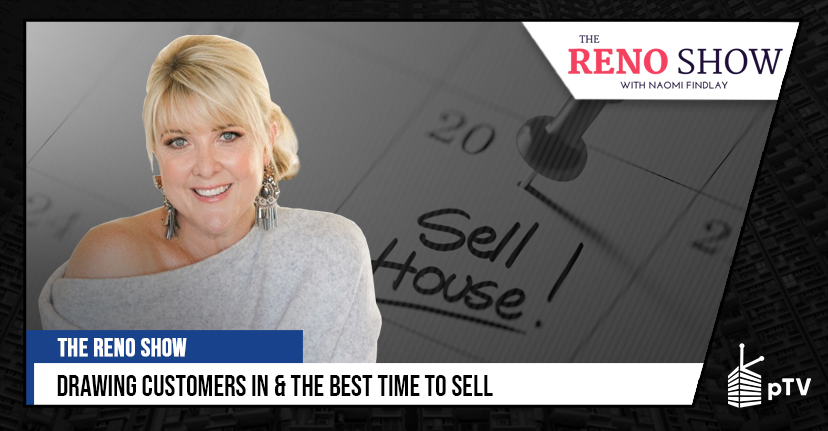 Drawing customers in and the best time to sell - Naomi Findlay
Jun 18, 2019 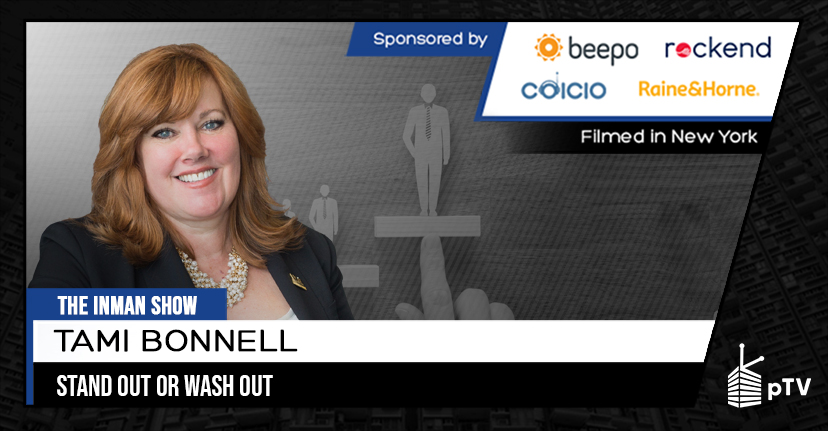