Sleeping under the stars + the silver lining to Perth property + how a watchmaker spends his time and more!

We’re back with Kieran Clair and Kevin Turner as they discuss interesting stories in the real estate industry this week.

To start things off, Kevin is proud to report that the RISE2019 Conference in Christchurch was a success! It was quite amazing considering that the whole event only came together in a matter of weeks. PropertyTV streamed it live and if you donated, you could have watched at the website. Stay tuned for the on-demand broadcast.

In other news, earlier this week, Purplebricks announced that they were exiting the Australian market. Kevin thinks that it was about transparency.  The company purported the fact that you can sell your home with no commission which was just a load of BS because you had to pay a fee up front a listing fee whether you sold or not. It was just not transparent.

With all of the negative reviews and news (like being fined for false advertising), being pushed out of the country was kind of inevitable.

But without further ado, let’s move on to our first story. This one comes from Zillow and it's about a tiny house that’s truly out of this world. Nestled on the banks of the Columbia River in Central Washington, this lunar spacecraft inspired home is perched nearly 9 feet above the ground on three massive steel beams.

Inside, earthlings are greeted by interiors similar to a boat’s thanks to designer Kurt Hughes. Check out the pictures for yourself!

Our second story is about the silver lining in Perth property.  the Western Australian tells us that Perth’s five year real estate downturn has a bright side. Properties across the city, including some of WA’s most sought after properties, are now within reach for people hoping to get a foot on the property ladder. All with a deposit of just 2 per cent!

Changes coming up in the new state budget are also going to reduce the thresholds and make it even more easier. Finds like a new two-bedroom apartment on Railway Parade in the leafy and exclusive West Leederville and a three-bedroom townhouse on Stock Road will set you back for only $475,000. So, this would be a great time to take advantage of the market trend, especially if you’re a long-term investor.

For our third story, we explore looking to the skies to combat climate change. The Berman rooftop gardens, London's elevated green spaces now cover 371 acres. This makes it even bigger than Hyde Park and gives them more roof gardens than Singapore and Tokyo.

The article talks about it in terms of combating climate change, but something else this is doing is bringing new life back to dead areas. They’re creating these wonderful spaces on top of skyscrapers, private homes, and commercial buildings.

Savvy developers are also increasingly using their roof gardens as a marketing tool. In any case, roof gardens are definitely pleasing to the eyes.

Our fourth story discusses how a watchmaker spends his time. We’re talking about the TAG Group, former owner of luxury watch brand TAG Heuer. They bought a property in the 1980s with an interesting history–ties to a king of Spain and John Travolta!

“Santa Barbara’s Gaviota Coast is overflowing with history, beautiful quiet beaches, and the state’s most expensive ranch. Originally farmed by the Chumash Indians, El Rancho Tajiguas was part of the great rancho development of Spanish King Carlos III. And in modern celebrity history, a portion was once owned by John Travolta.”

The TAG Group has cultivated the property to the highest standards: Two estate homes with five bedrooms, guest houses, swimming pools, theaters, wine cellars, and helipads.It even has ample grazing land for 120 cattle!

Our last story for this week discusses sleeping under the stars in a bubble home. Stated as the closest you’ll ever get to living in nature while still being inside a property, this dome home is a unique property in the concrete jungles of New York.

“Tucked away on a farm in Woodridge, New York, the dome is surrounded by a thicket of trees and sits just feet away from a greenhouse, a vegetable garden and a pond. It is currently available as a short-term rental in the Catskill Mountains, roughly 95 miles from the heart of Manhattan,” the article says.

Guests can even interact with animals on the property, enjoy a recording studio, go hiking on trails, and learn yoga in a weekly class! Does this sound like your next retreat? 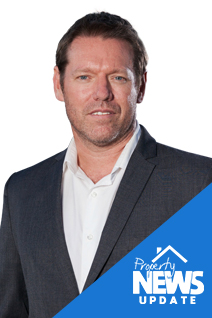 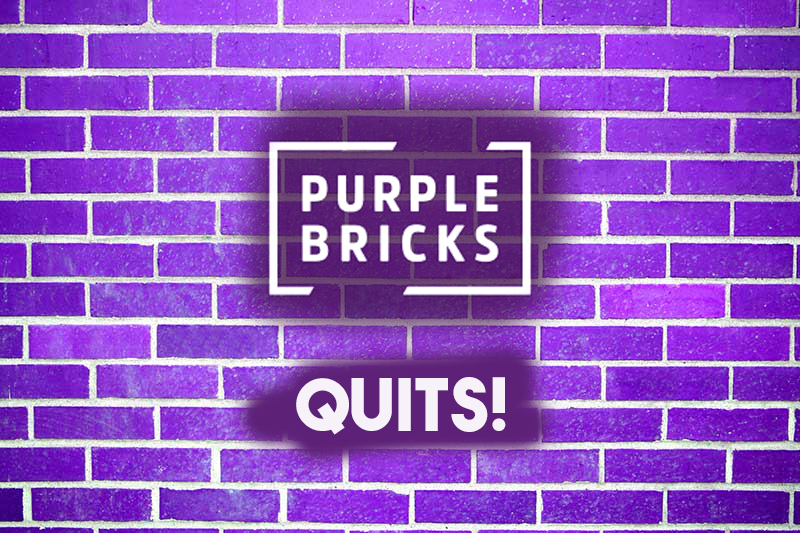 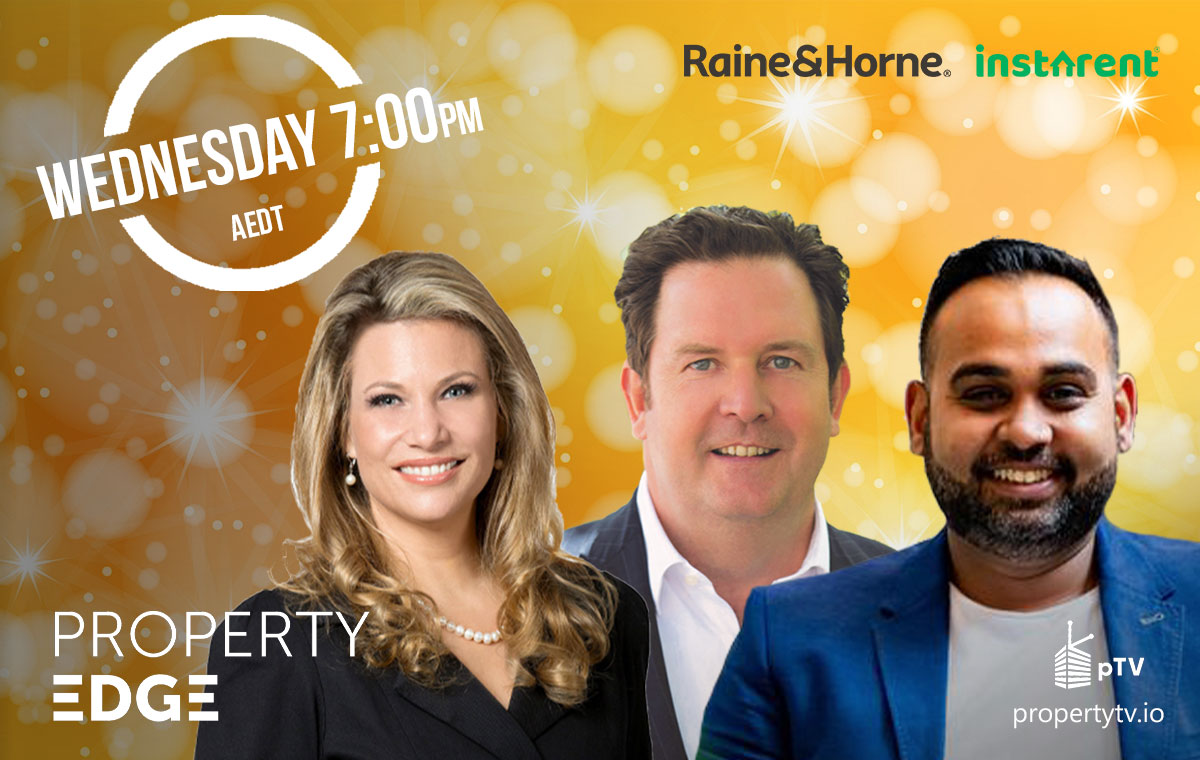 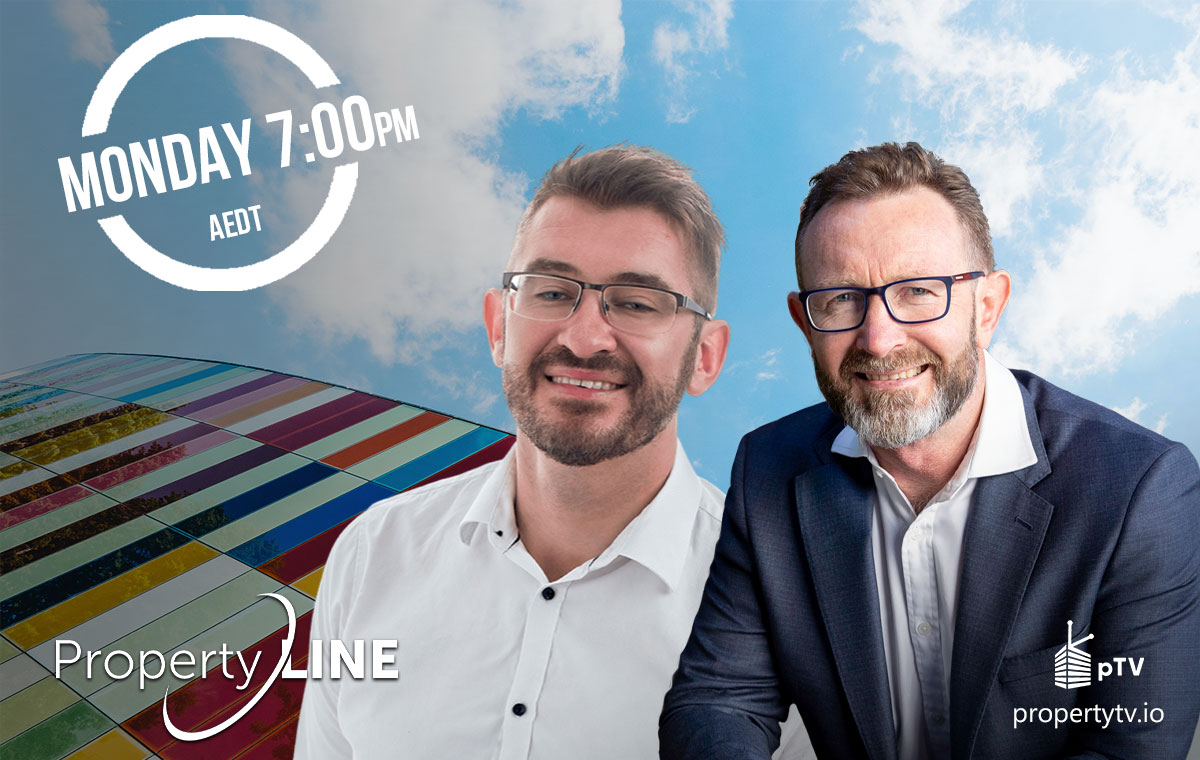 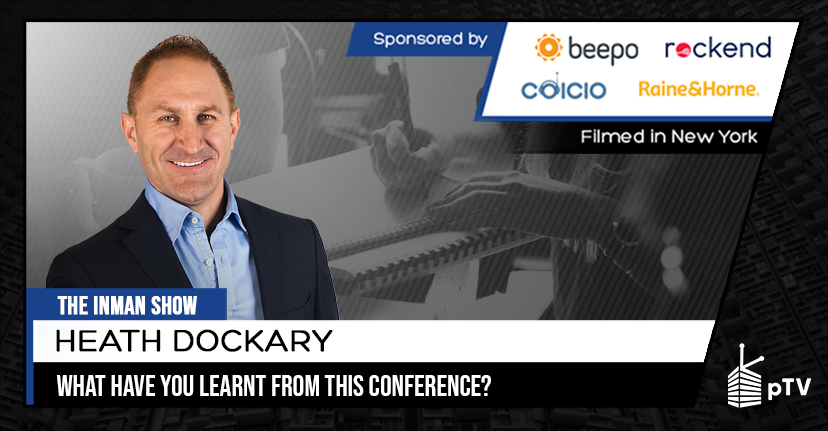 Year on year volumes continue to trend lower
May 03, 2019 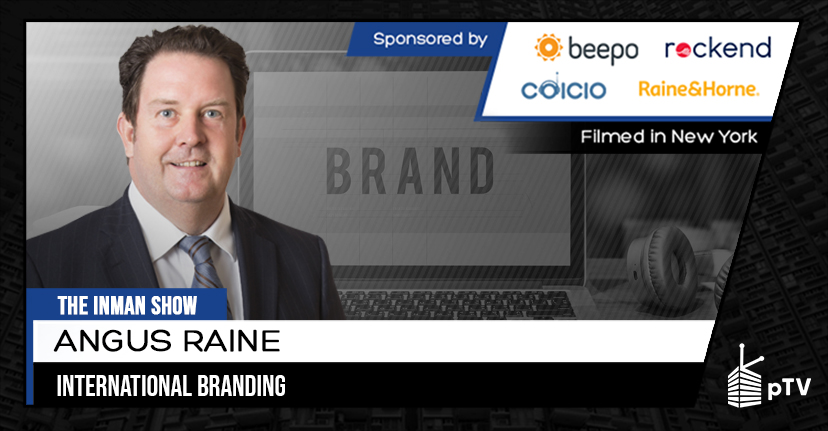