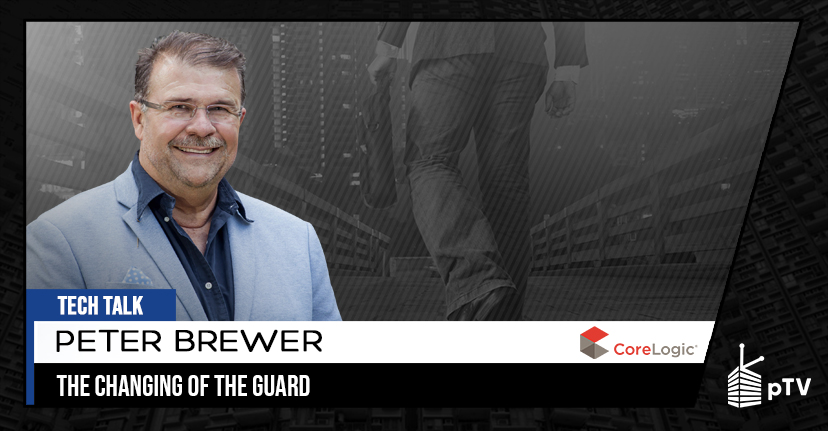 The changing of the guard – Peter Brewer

The changing of the guard – Peter Brewer

Peter Brewer is the Chairman of the Board of REIQ. In this video, he talks about how the times are changing for real estate’s consumers and how the slow adaptation of the industry to new technology is endangering its relevance.

Technology moves at a fast pace. Innovators keep looking for ways to improve things and make processes easier. They give us great tools, but unless the technology is actually used, it has no value. For example, we have AI. Now, there’s no question that it has great potential and will make a lot of lives easier and better for both consumers and agents, but it still needs that human component to make it work.

It’s interesting to note that back in 2010, the talk was all about how technology and social media were going to dominate the future. Today, we’re still hearing that, but the pendulum has swung back and incorporated people in technology again. Technology alone isn’t going to solve problems, we still need living and breathing humans to make use of them. Balance is the key.

Where do we start?

Peter thinks, at the risk of being controversial, he says, that franchise groups in Australia have lost their way with technology. They know they need to plug it in; to use these new tech, but they don’t know where to start.

“The REIs are doing a magnificent job of looking after the industry, but I suspect they wouldn’t be as dominant if only the industry itself had taken some serious control of the digital space back in the early 2000s.” Peter says.

Many franchisees are wondering why they’re paying the extra 8 or 10% if there’s no genuine leadership. But on the franchisor side, one of the benefits to accessing their portals are helping franchisees understand their audiences. This is something that franchisors can look more into. After all, franchisees are working day to day and they’re looking for leadership in the space.

Implementation is the challenge

One of the frustrations that one of our franchisor sponsors told us about was the struggle in getting franchisees to use and embrace the tools they built. One prime example of this is the use of video. Industry experts and mentors have been pushing about the sheer potential of using video in the property industry, but there’s still so few agents who use them.

“Real Estate is also an aged industry. The average age of a real estate agent in the United States is 58 years of age, while the average age of the person who consumes the product is 31. Now there’s a serious disconnect between fifty-eights and thirty-ones, and the way we do stuff. I’m seeing a changing of the guard where we’ve got all these young whippersnappers – and I say that respectfully – they communicate in a digital manner, they start to really own that space. While the veterans are sitting back saying I’ll just resort to the old letterbox drops or cold calls.

You know, life’s moved on and we need to move on with it.” says Peter Brewer.

Some young agents are also doing the practice on their own aided with great technology instead of signing up with a franchisor.

Peter says the REIQ tries to provide young people with the things they need, whether that would be new technology, training, or other services. It actually has programs for encouraging young agents to explore the industry and the possibilities within it. One of those would the dedicated technology day and dedicated technology rooms at their site.

“While it may seem like I’m picking on the franchisees…there’s not many of them here [at Inman Connect] that are soaking up this information. And their struggle for the future will be how they retain their relevance to the member of today and the member of the future.” – Peter Brewer 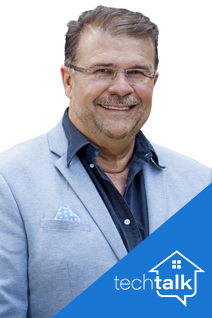 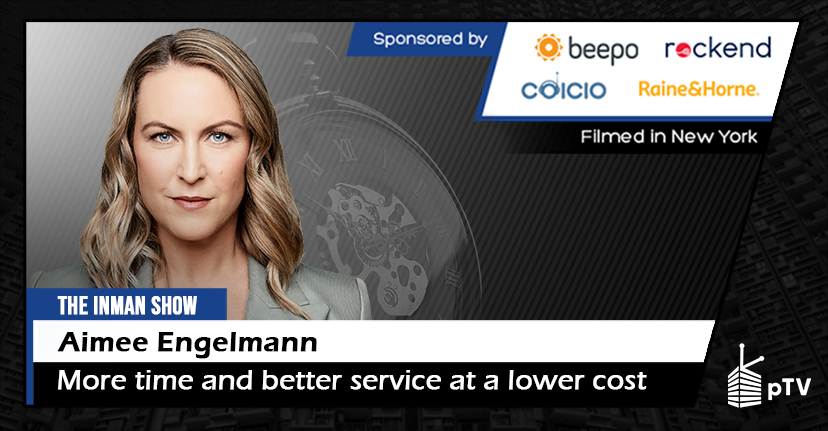 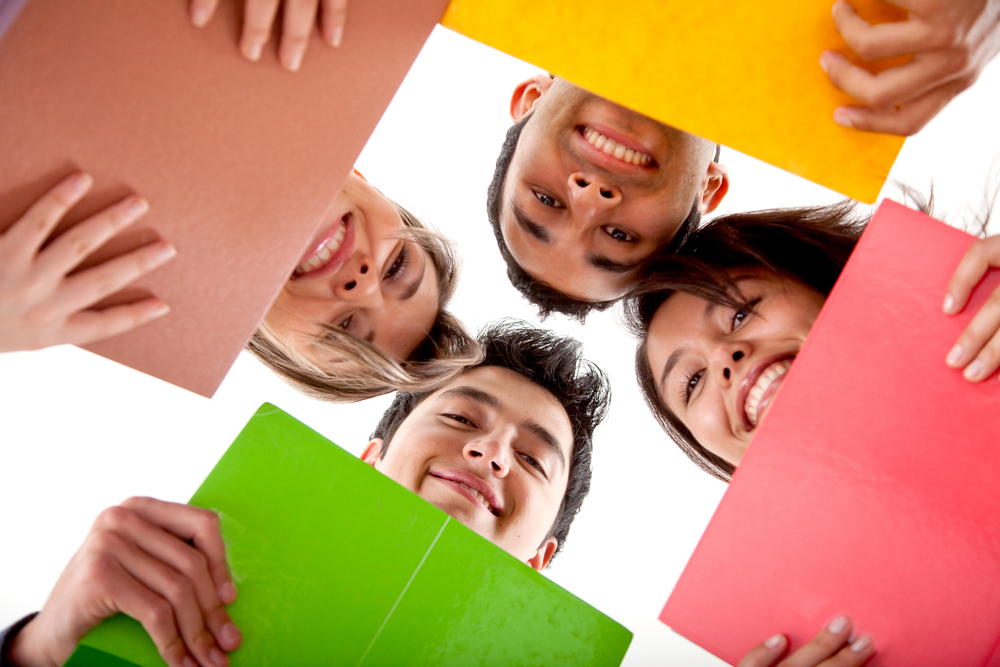 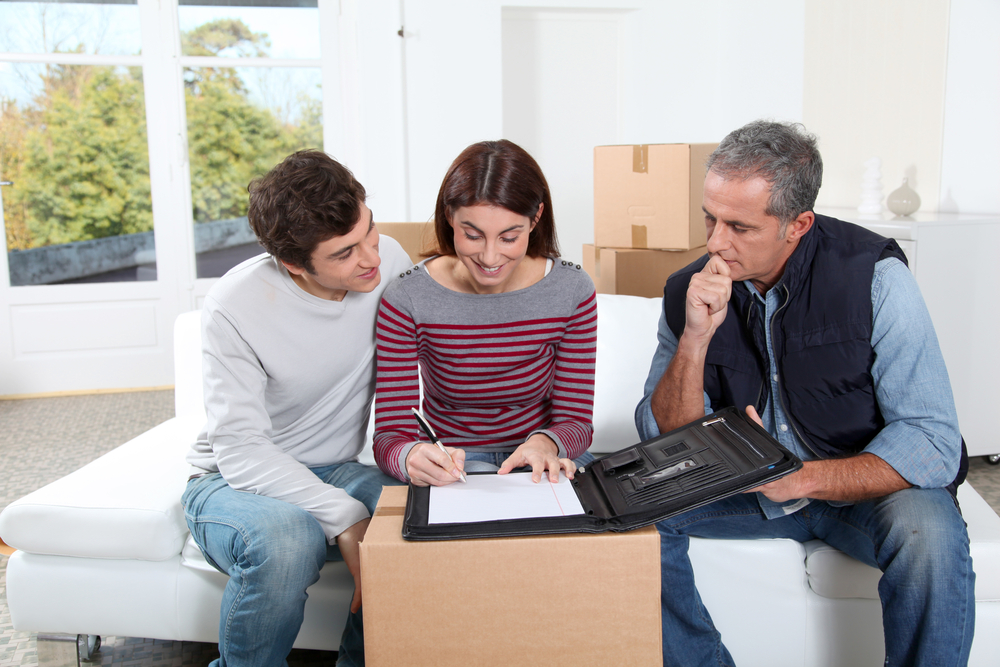 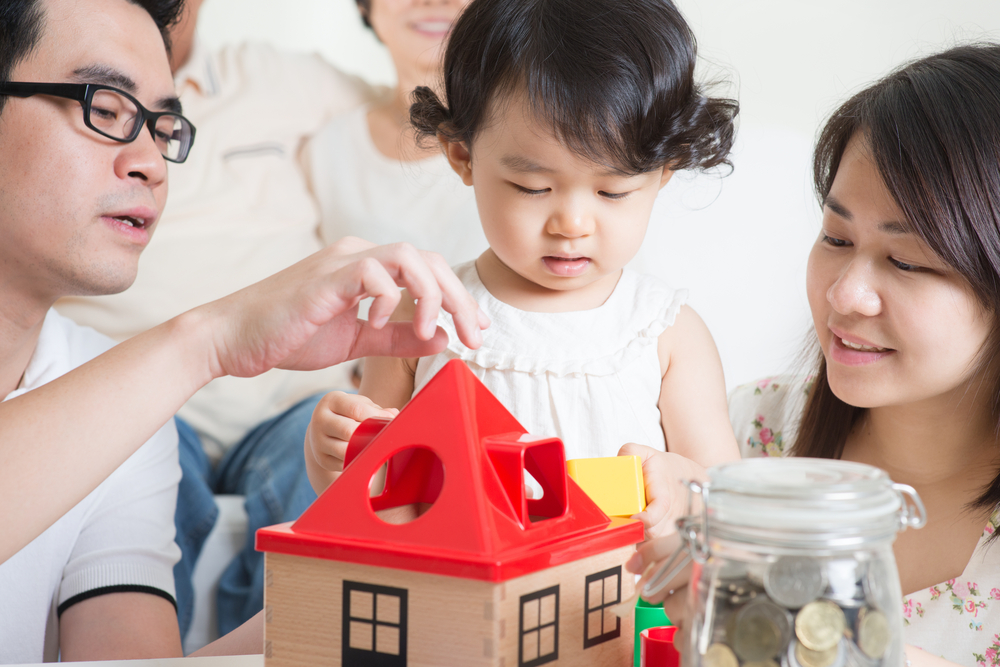 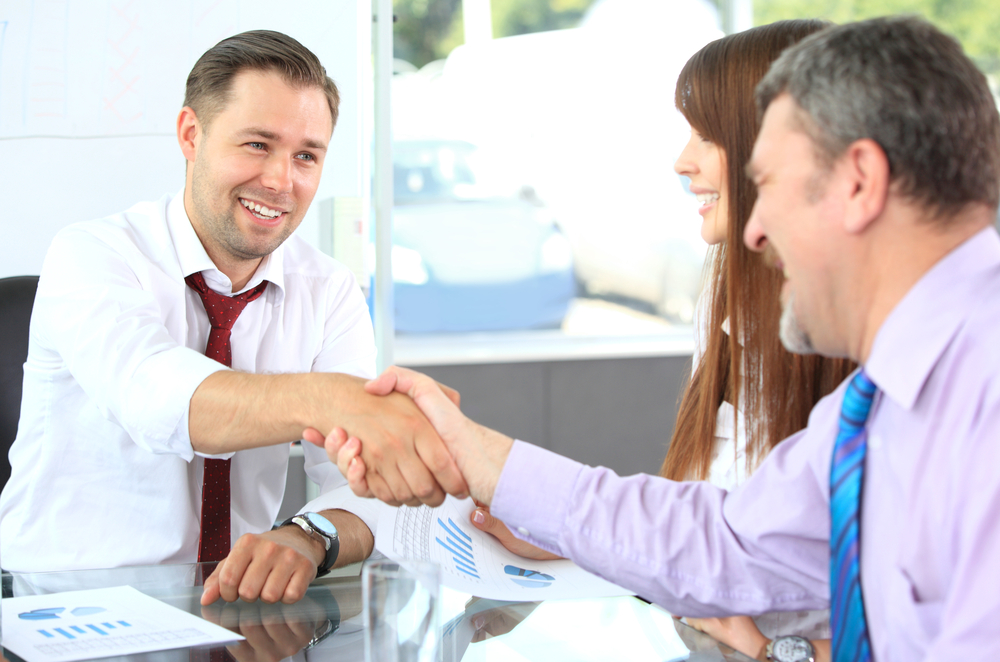 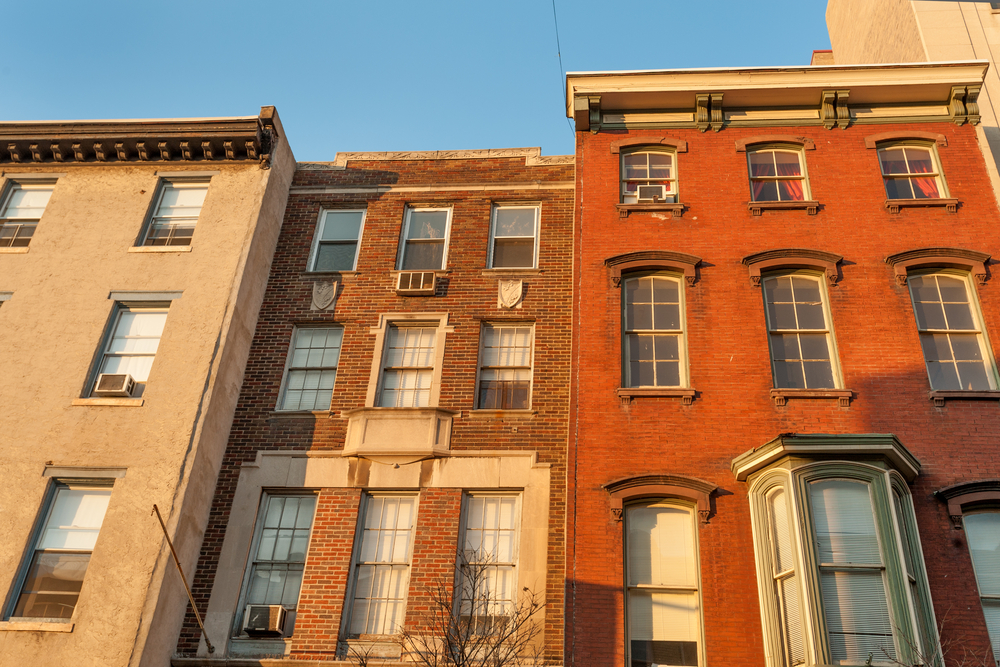