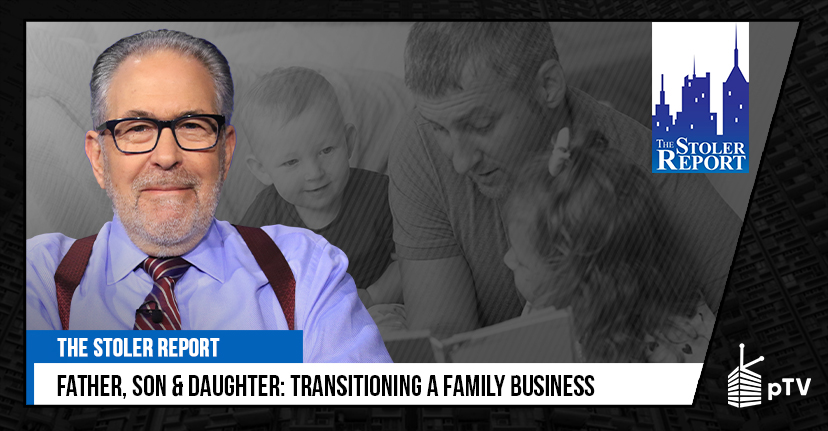 The Apple doesn’t fall too far from the tree.

In the Stoler Report, Michael Stoler joins the Catsimatidis as they speak candidly about their work, their love of business, thoughts for the future, and their father’s vision and creativity.

Watch the video above as they share their lessons. 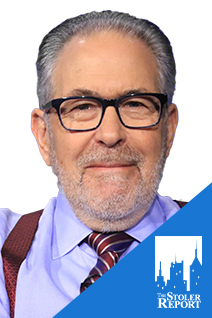